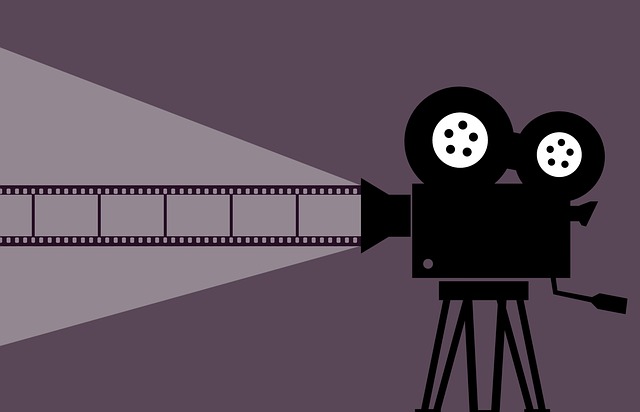 Troll Hunter is a found-footage fantasy horror movie released in 2011. This 1 hour and 42 minute movie was written and directed by André Øvredal. The film won the Norwegian Amanda Award in 2011 and was nominated as the best international film in the Saturn Awards (USA) in 2012. Although Troll Hunter is a low budget movie, the mix of Norwegian landscape, surprisingly entertaining special effects and dry Nordic humour makes it an enjoyable one to watch. It has gained quite some popularity, especially among the Norwegian audience.

The story line is based on the adventures of a group of three Norwegian film students who decide that they want to film a human-killing bear. Things take a drastic, and often hilarious, turn when they discover the bear is a troll, and part of a government cover-up. In their quest to uncover the truth, they follow Hans, a grizzled troll hunter, who agrees to let them join him on his hunt for the troll. This opens the door for the movie to trot out Norway’s troll folklore with a straight face.

The movie stars well-known comedian Otto Jespersen as Hans the Troll Hunter, who gets most of the screentime. The film students, played by Glenn Erland Tosterud (Thomas), Tomas Alf Larsen (Kalle) and Johanna Mørck (Johanna), as is, of course, common in this film genre, spend most of their time behind the camera and therefore off-screen. The special effects have been used to good effect to create various trolls that are frightening and lifelike. Troll Hunter is an entertaining and thrilling film that delivers fantastic images of huge trolls wreaking havoc.

Overall, Troll Hunter is an intriguing movie to see, with some great action scenes and plenty of monsters. The movie is rated PG-13 and has some terrifying scenes, so you should be cautious when watching it with children. If you want to enjoy this movie to the full, you should consider watching it in the original language. At the very least, watch it in English but with a Norwegian friend who can identify the specific trolls from Norwegian folklore that make an appearance and explain some of the cultural references.