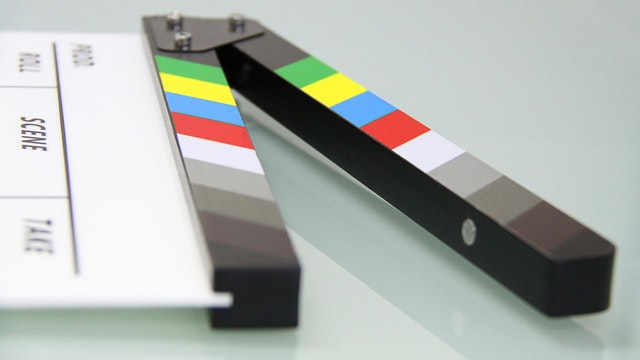 The Wave is a Norwegian disaster film that was the country’s submission for the Best Foreign Language Film of the Academy Awards. The Wave was widely accepted by movie lovers in the country, becoming 2015’s highest grossing film, with a box office of over €8 million. The movie has gained acceptance by critics with high praise after its international release. As far as disaster films go, The Wave can be considered to be one of the best in the category, considering its low budget.

The plot takes place in the middle of a small town, Geirangerm, a famous tourist destination near the mountain Åkneset. An experienced geologist named Kristian Eikjord, portrayed by Kristoffer Joner, finds himself living his worst nightmare on his final day of duty. His life will soon become a lethal race against time, when the mountain pass above the Geiranger fjord collapses, creating a deadly 85-meter high tsunami. Along with his family and every soul in Geiranger, Eikjord only has 10 minutes to get to higher grounds, before the wave consumes everything in its way.

The Wave features some famous Norwegian actors such as Ane Dahl Torp from “1001 Gram” and “Gymnaslærer Pedersen”, Kristoffer Joner from “Neighbors” and “Vildmark”, and also a newcomer, Jonas Oftebro, who is related to the popular Jacob Oftebro. One interesting fact about this film is that the stunts were performed without the use of doubles by the actors themselves, including some nerve-recking scenes. The plot is based on a real life event that took place in 1934, when a rock-slide incident destroyed the village of Tafjord.

This thrilling disaster film is great to watch. Held together with strong performances, The Wave follows the path of Hollywood’s disaster movies, combining all the elements of the genre with a Norwegian theme and structure. Besides focusing on the devastation a tsunami would cause, the film also explores human relations. How can the damage caused by a natural disaster juxtapose with family, friends and neighbours relations, how they are built and how they can suffer? The Wave offers a great visual and cinematic experience every disaster film buff will enjoy.