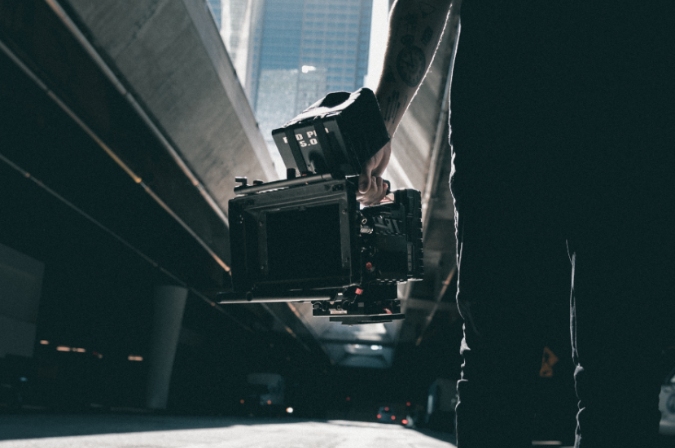 If you are a fan of Game of Thrones, then you will know Kristofer Hivju as the wilding Tormund Giantsbane. His first appearance in the series was in Season 3, and he featured all through the end of the series. Hivju is a Norwegian actor born in Oslo, Norway on 7 December 1978. Although he studied Theatre Arts in Aarhus Denmark and graduated in 2014, Hivju’s first TV performance was in 2001 in the TV series Fox Grønland. He is married with two kids, and he resides in Trondheim, Norway with his family.

Hivju was auditioning for Vikings, from History Channel when he was contacted to play the character Tormund in Game of Thrones. According to him, he had a connection with the character because he is a lover of the Norwegian and Icelandic sagas about Vikings. Tormund is a renowned raider and warrior among the free folks beyond the wall, and he is among the key leaders behind Mance Rayder. He first appeared in the TV series when John Snow was captured and taken to Mance’s tent. 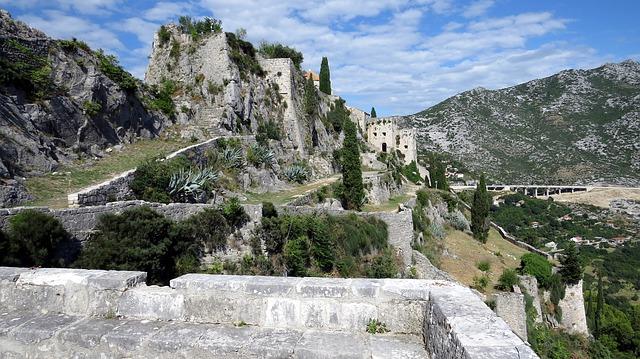 Throughout season 3 and 4 of Game of Thrones, Tormund was an enemy of John Snow and the “crows”. He set out with a small army, John Snow and Ygritte to take down Castle Black. After losing the battle at Castle Black and held prisoner, Tormund was able to appreciate John, who later freed him. He then allied with John and they both worked towards moving the free folks from beyond the wall to safety, where the Night King and his Whitewalkers could not reach them.

Tormund and the Battle of Winterfell

Hivju has featured in several other notable productions such as The Last King and The Fate of the Furious, but his character Tormund in Game of Thrones is still the best yet seen. Before the Battle of Winterfell, many fans assumed Tormund have died, but he survived and was part of the last characters who made it to the end of the series. Hivju has won a couple of awards because of his good performance as an actor, and we expect to see more of him in future films.