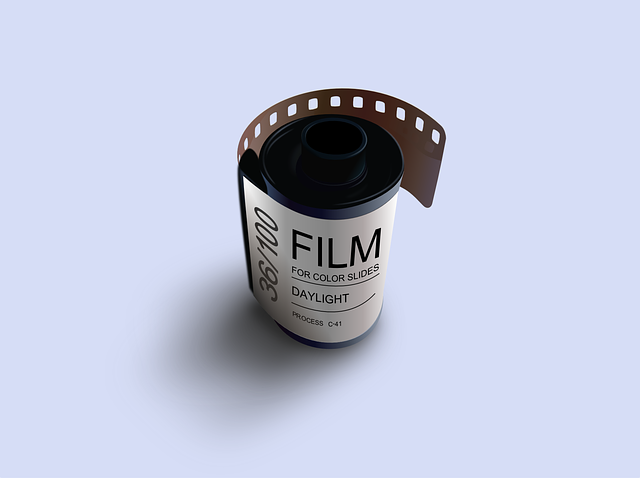 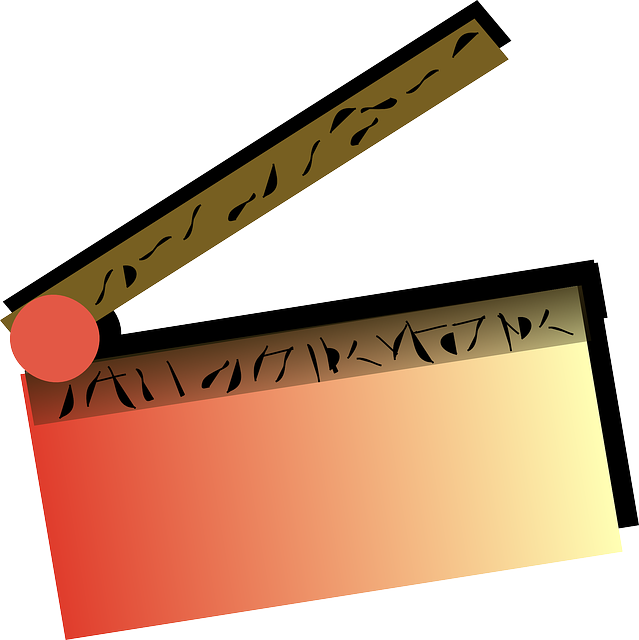 There are many excellent and well-known Norwegian actors, and Ingvild Marie Len is one of them. She graduated from ARLA in 2000 and featured in several movies such as Fallen Angels, Special Forces and Stockholm. Ingvild was born in 1977, and although she is a native of Norway, she can speak both British and American English fluently. Apart from acting, she also works as a director, choreographer and stage fight choreographer.

Due to her love for acting, Ingvild created a theatre company of her own called Momento, where she has already trained several young people that also have her passion. Although most of her movies are action-packed, you will sometimes find her in romance and drama productions. Another Norwegian actress worth mentioning is Ingrid Bolso Berdal. She was born on 2 March 1980 and has received a couple of awards. She featured in films such as Cold Prey, Hansel and Gretel, and Hercules.

Over the years, several Norwegian actors and actresses have been impacting the movie industry. While some of them perform majorly in their native tongue, many others are fluent in other languages as well. Aksel Hennie is a director, actor and screenwriter born in Oslo, in 1975. He made his debut in the movie industry in 2003 when he featured in “Jonny Vang”. Hennie has then appeared in over 30 movies and received quite a lot of awards for his performance.

Thorbjorn Harr and other Norweigian actors

Thorbjorn Harr is another Norwegian actor that started his acting career at a young age. Although he appeared in the movie “Fridamed hjerteti hånden” in 1991, his first real debut was in the movie “Mot Moskva” in 2003. In the television series “Vikings”, he played the role of Jarl Borg. The 45-year-old actor also did the voice of “Kristoff” in the Norweigian-language version of Frozen. Kristofer Hivju, Jakob Oftebro, Liv Ullmann and Agnes Kittelsen are also notable Norwegian actors, to mention a few.