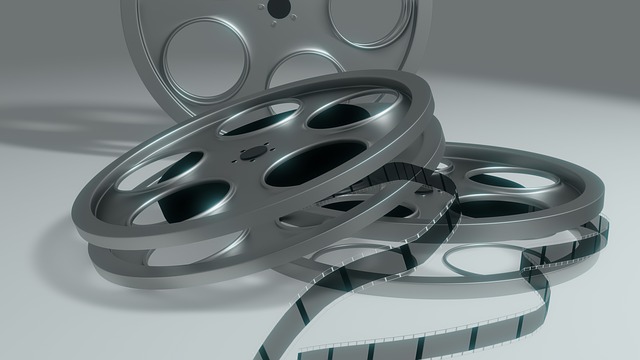 Norway joined the cinema industry a year after gaining independence from Sweden in 1905. However, there is little knowledge about the first film in the history of Norway cinematography. History recorded that Hugo Hermansen produced the first movie in either 1906 or 1908. The name is unknown as the film is missing and few documents about the production remain, but history has it that the name could have been “A Drama at Sea” or the “Dangers of the Fishermen’s Life”. In the early days, stories based on novels, outdoor scenarios and book dominated the Norwegian film industry.

Furthermore, the year 1931 recorded the first spoken film in Norway, titled “Den store barnedapen (The Great Christening) presented by Tancred Ibsen, the grandson of the famous playwright. The Norway filming industry was subject to Nazi censorship during World War II, and this period created the first policies in funding and law. Edith Carlmar emerged as the first female movie director after the war ended. Norwegian cinema industry experienced various trends and one of the most successful in its history was the country’s Oscar Award between the 50s and 80s.

In Norway, there are numerous awards available and one of the most famous film awards is Amanda. This is an annual award normally presented at the Norwegian International Film Festival in Haugesund where the winner is given a trophy designed by the Norwegian sculptor Kristain Kvakland. The Amanda originated in 1985 as a television award but fully became a film award in 2015. Additionally, the Kanon award is also an annual award given to a nominated individual within categories to include Best Producer, Best Actor and Best Producer during the Kasmorama (Norwegian Film Festival).